Twenty-sixth session of the Conference of the Parties (COP 26) UNFCCC, Glasgow 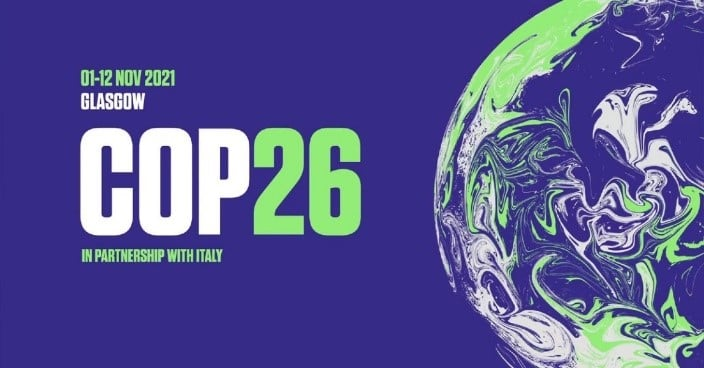 On 1 of November 2021, the 26th session of the Conference of the Parties to the United Nations Framework Conference on Climate Change (COP26) started its work in Glasgow, Scotland, Kingdom of Great Britain.

Commitments for COP26 today are focused on real action to limit temperature increases and adapt to climate change.

A wide range of announcements was made throughout this conference to signal a clear shift from ambition to immediate action.

Countries have made unprecedented commitments to protect forests, reduce methane emissions and accelerate the adoption of clean technologies. On Tuesday, at the COP26 climate summit in Glasgow, more than 80 countries agreed on a framework that aims to reduce global methane emissions by 30% by the end of the decade.

More than 100 world leaders have pledged to end and reverse deforestation by 2030 in the first major deal of the COP26 climate summit.

The Summit’s goal is for countries to encourage each other to strengthen their own climate plans so that the worst impacts of climate change can be averted. To this end, according to the consensus of scientists, by the end of this century, the average increase in global temperature should be limited to 1.5 degrees Celsius compared to levels before the industrial revolution.