Trilateral cooperation of Tajikistan, the Netherlands and UNICEF within the framework of the Second Dushanbe Conference and the UN Water Conference 2023 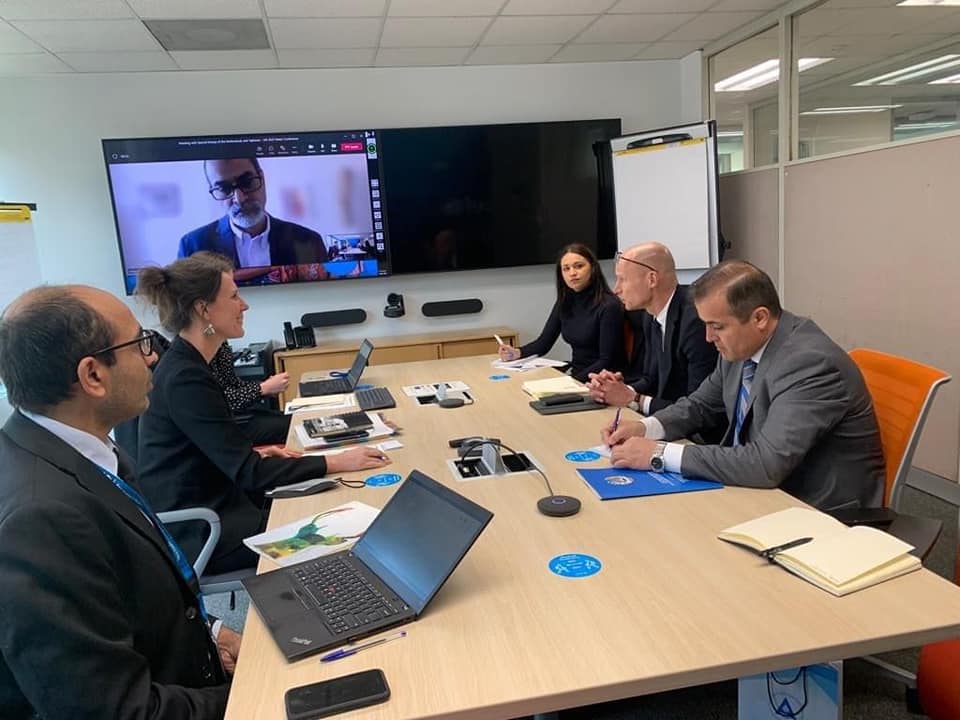 During the meeting, the parties discussed issues of cooperation between Tajikistan, the Netherlands and UNICEF in the framework of the preparatory process for the UN Conference on the Midterm Comprehensive Review of the International Decade for Action “Water for Sustainable Development”, 2018-2028, which will be held on 22-24 March 2023 in New York under the chairmanship of Tajikistan and the Netherlands.

The meeting also discussed the participation of youth, children and the UNICEF official delegation at the 2nd High-Level International Conference on the International Decade for Action “Water for Sustainable Development”, 2018-2028, which will be held on 6-9 June 2022 in Dushanbe titled “Catalyzing water action and partnership at the local, national, regional and global levels”. 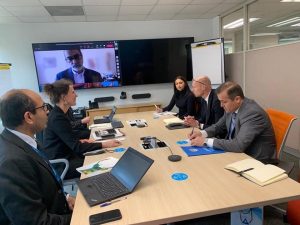 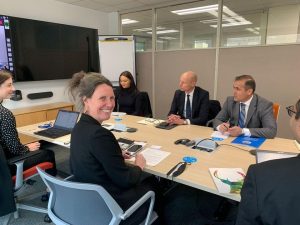