Towards the UN Water Conference – 2023 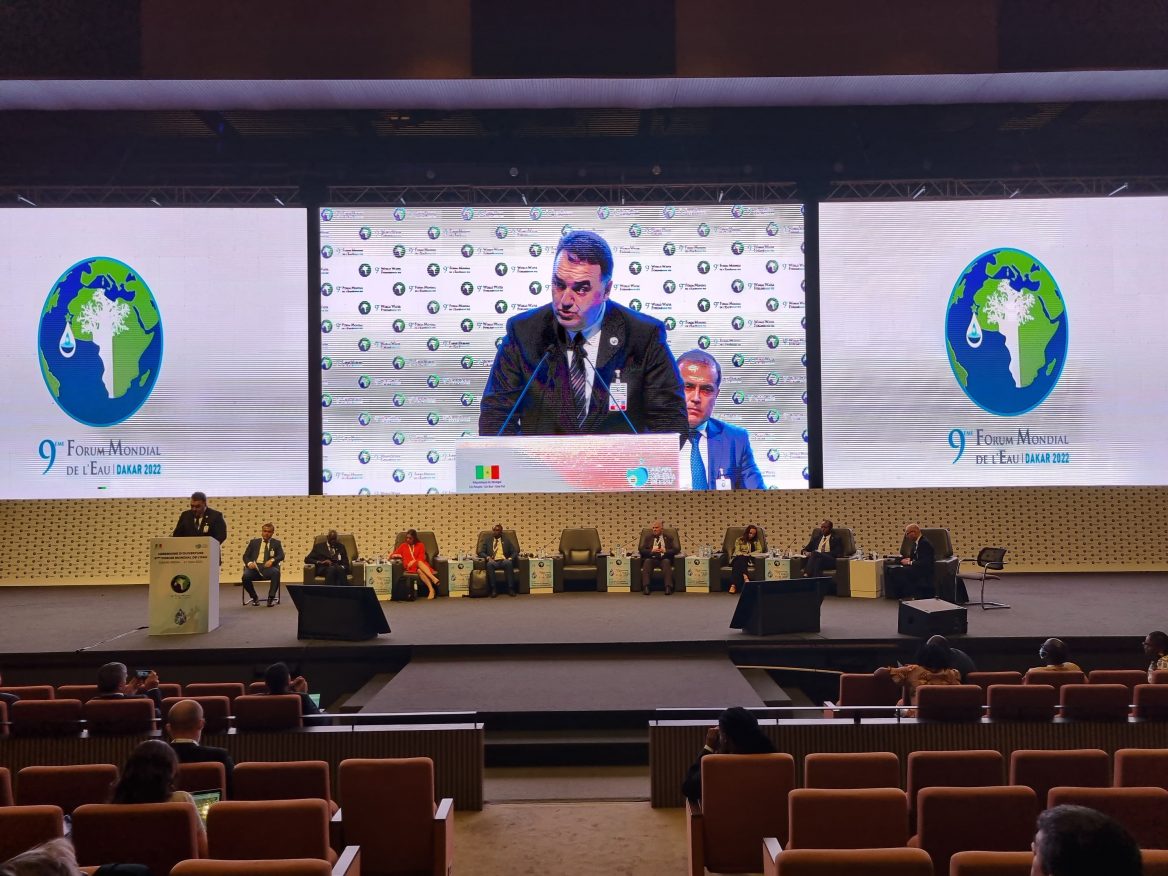 On March 22, 2022, on World Water Day, in Dakar, Senegal a high-level event was hosted called “Towards the UN Water Conference – 2023”. The event was organized by the Republic of Tajikistan and the Kingdom of the Netherlands, and the Republic of Senegal was the host of the 9th World Water Forum.

In this regard, the main goal of the high-level event was to inform a wide range of people about the UN Water Conference – 2023, its goals and objectives, expectations from this conference, the process of its preparation, as well as getting the vision of the world community regarding the holding of this Conference.

Also within the framework of the event, global activist and marathon runner Mina Guli, who started the global water marathon under the motto “RUN BLUE” on International Water Day, made a video message.

The RUN BLUE water marathon will last a year and end on the day of the UN Water Conference 2023 in New York. It will include 200 marathons around the world, which will be attended by 200 million people and 200 companies. 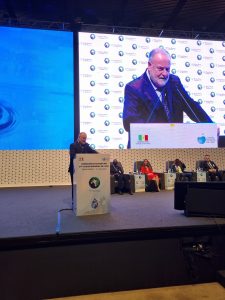 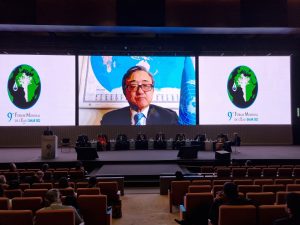 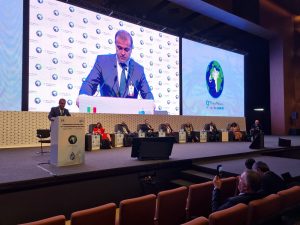 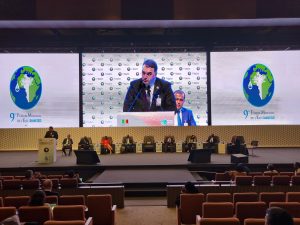 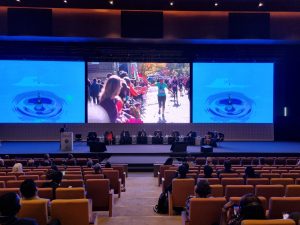 Celebrating World Water Day in Dakar
Participation of the Co-Chair of the Dushanbe Water Process at the session “Localizing Multi-stakeholders partnership for Sustainable Resilient and Inclusive Water Resources Management in Africa and Asia”
Contact us:
Phone: +992 (37) 227-68-43
E-mail: secretariat@dushanbewaterprocess.org