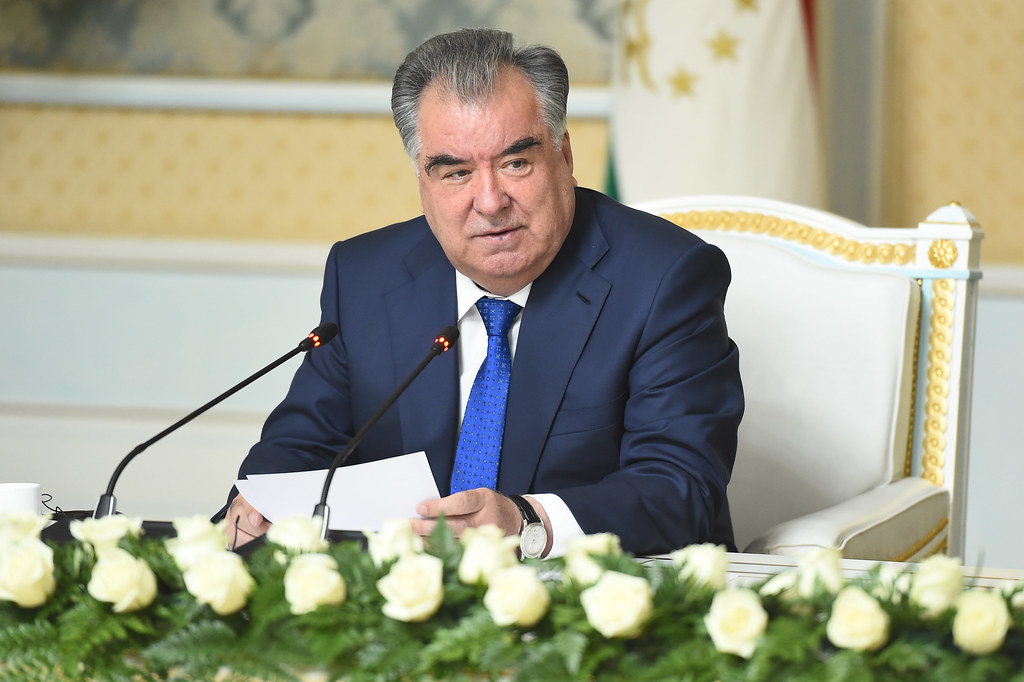 On June 4, 2022, the third Meeting of the “Leaders of the Coalition on Water and Climate” took place at the Kohi Somon State Complex in Dushanbe, with the participation of the Founder of Peace and National Unity, the Leader of the Nation, the President of the Republic of Tajikistan, His Excellency Mr. Emomali Rahmon.

The meeting was attended online and offline by representatives of the Governments of South Korea, the Kingdom of the Netherlands, Finland, the Marshall Islands, Togo, as well as high-ranking representatives of development partners, including the World Meteorological Organization, the World Bank, the Global Water Partnership, BAYER and the media.

Within the framework of the high-level panel meeting, the Leaders discussed the main initiatives aimed at the integrated solution of water problems and climate change, as well as the Action Plan items for the integrated Agenda on Water and Climate.

The President of the Republic of Tajikistan, Dear Emomali Rahmon, stressed that at the 1st meeting of the High-level Panel “Leaders of the Coalition on Water and Climate” in March 2021, it was proposed to declare 2025 the International Year of Glacier Conservation, and a draft resolution on declaring 2025 the International Year of Glacier Conservation will be submitted to the UN General Assembly in November 2022.

“The main goal of this initiative is to raise awareness about the rapid melting of glaciers around the world and the desire to contribute to the development of measures to eliminate the possible consequences of their melting,” said the distinguished Emomali Rahmon.

It is worth noting that the first results of the high-level panel of the “Leaders of the Coalition on Water and Climate” are to be presented at the UN Conference on the Midterm Review of the implementation of the International Decade of Action “Water for Sustainable Development”, 2018-2028, which will be held from March 22 to 24, 2023 in New York. 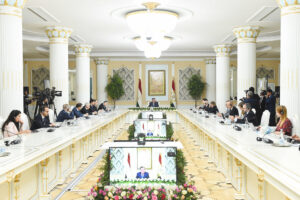 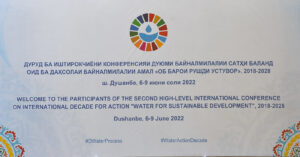 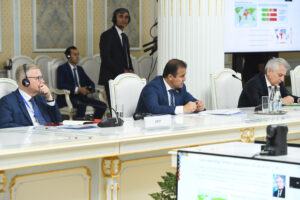 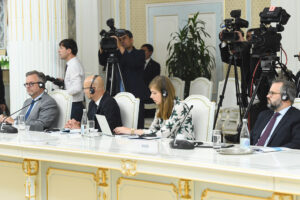