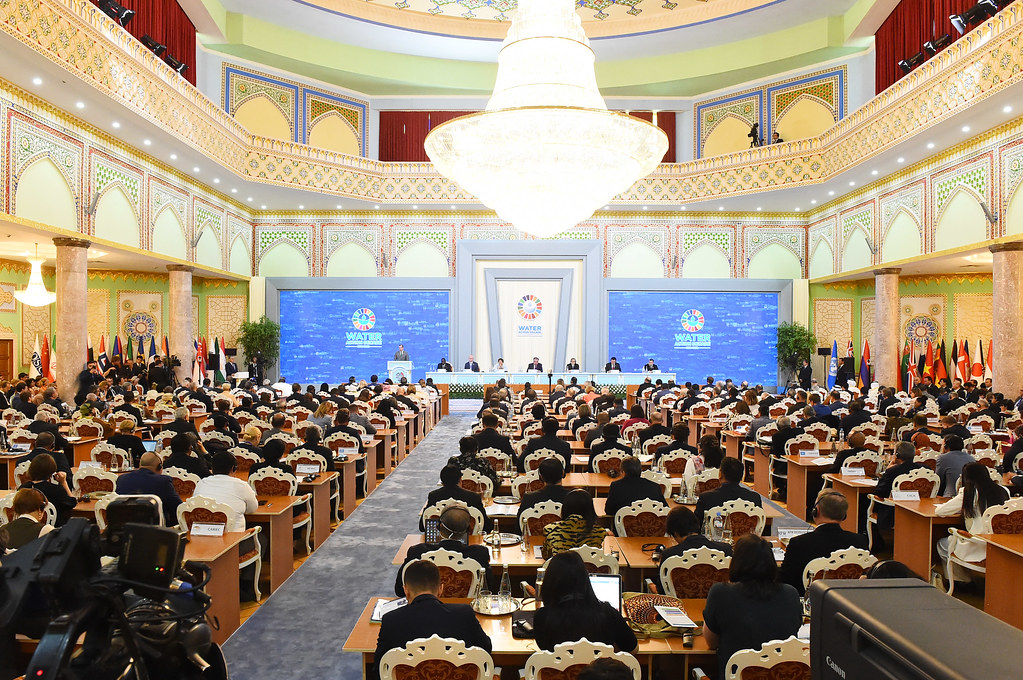 The Second High-Level International Conference on the International Decade for Action “Water for Sustainable Development”, 2018-2028, organized by the Government of the Republic of Tajikistan and the United Nations together with a number of international partners, completed its work on 8 June 2022.

The main tasks discussed at the Conference were to identify ways and mechanisms for implementing the goals and objectives of the new International Water Decade striving to achieve the Sustainable Development Goals (SDGs) related to water, as well as discussing further steps in the implementation of the Decade Action Plan at the global, regional and national levels.

The program of the Conference was developed by the International Advisory Committee of the Dushanbe Water Process, created among politicians, scientists, and experts representing different countries and regions of the world, various stakeholders, and groups.

The topics of the conference covered a wide range of issues, including SDG 6, other water-related SDGs, approaches, and mechanisms for the realization of the new Water Decade, implementation tools of the Decade, and achieving the Sustainable Development Goals. 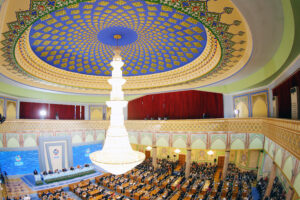 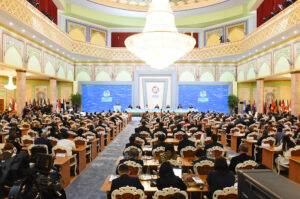 Furthermore, the second Conference provided links with other organizations and institutions dealing with water issues, including the Bonn Water Dialogue, the Asia-Pacific Water Summit held on April 23-24 of the current year in Kumamoto and the 9th World Water Forum on 21-26 March in Senegal. All the mentioned activities contribute to the consolidation of information for the preparatory process for the planned UN Mid-Term Review Conference in March 2023.

About 2,500 high-level officials and politicians, scientists and experts from various regions of the world, representing governments, various UN institutions, international and regional organizations, financial institutions, academic institutions, civil society and the private sector, discussed the most critical water issues in today’s rapidly changing world for three days. In addition to the face-to-face format, about 500 more participants joined the conference online.

Within the framework of the Conference, 12 panels focused on precise actions related to water were organized. The results of the panels were presented in the final session and reflected in the final document of the conference – the Dushanbe Declaration.

In order to increase the involvement of various stakeholders and groups, as well as to consider their proposals and recommendations for the successful implementation of the International Water Decade, along with panels on the sidelines of the Second Conference, 5 forums were held, and the results were presented as part of the Plenary session and incorporated into thematic panels. 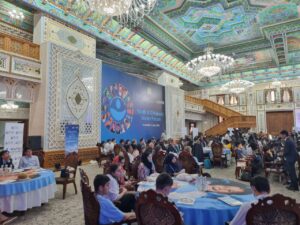 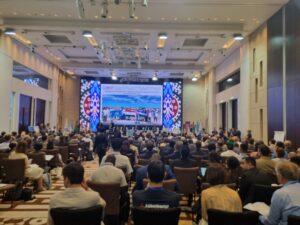 During the days of the Second Conference, an International Exhibition was organized on the theme “Water for Sustainable Development”. 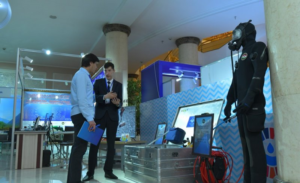 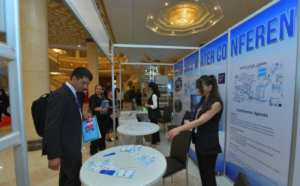 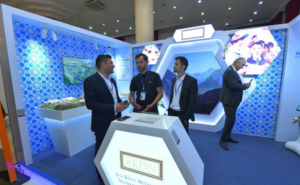 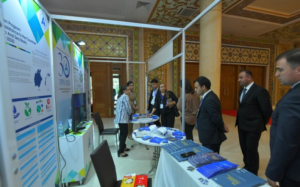 Besides within the framework of the Conference, the International Marathon under the motto “Water for Sustainable Development” was held as part of the Global Water Marathon of the RUN BLUE (#RUN BLUE), which started on 22 March 2022 on the World Water Day in Australia. RUN BLUE includes 200 marathons worldwide involving over 200 million people and ends on 22 March 2023 on the eve of the UN 2023 Water Conference in New York.

Marathon goal– is to draw the attention of the world community to the growing water issue, motivate and call for action, mobilize efforts to achieve real change on the ground, as well as promote the Water Decade and the UN 2023 Water Conference. 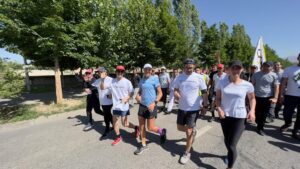 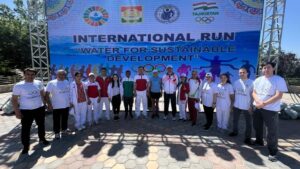 As part of the Second Conference, on 6 June 2022, the Dushanbe Water Festival was held in the capital’s Navruzgoh Park of Culture and Entertainment. It was a real celebration of honoring water as the basis of life, well-being, prosperity, and sustainable development. The festival was organized by the Government of the Republic of Tajikistan with the aim of raising public awareness of the value of water as a vital resource, taking care of it, and preserve for future generations and received a lot of enthusiastic feedback from the participants and guests of the Conference. 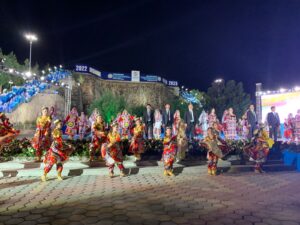 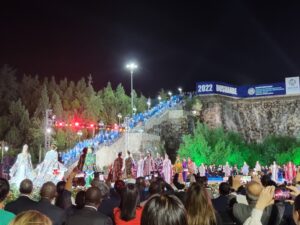 The exhibition “Virtual Reality” held within the framework of the Conference on the theme “Tajikistan’s experience in the field of water resources” acquainted the participants with the water resources of Tajikistan and the country’s global initiatives related to water.

As a result of the work of the Conference, the participants adopted the Dushanbe Declaration, which reflects the key points of the discussions, as well as a number of important conclusions and recommendations. 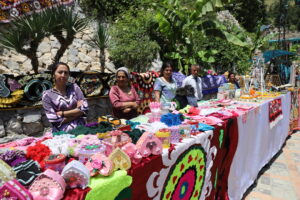 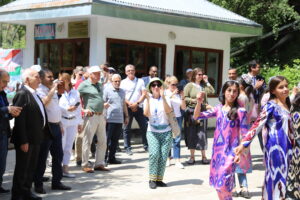 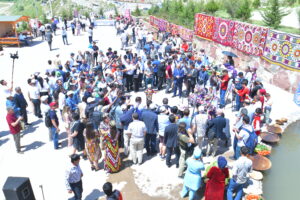 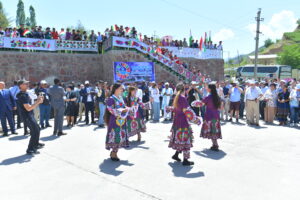 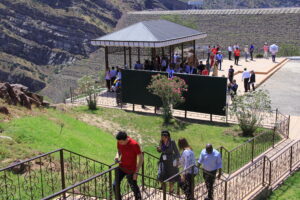 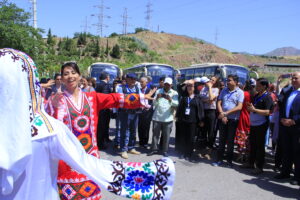 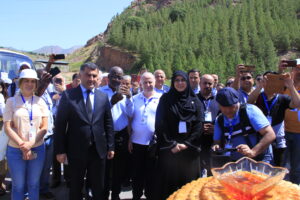