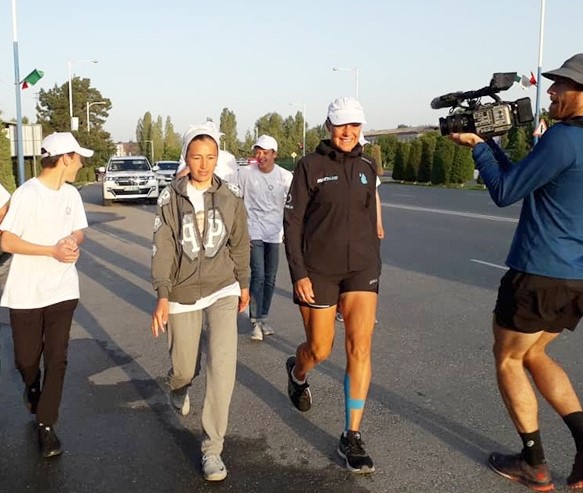 On 16 May 2022, on the eve of the  2nd High-Level International Conference on International Decade for Action “Water for. Sustainable Development”, 2018-2028 as well as in order to prepare for the UN 2023 Water Conference, Mina Guli, a global activist and marathonist, started her first marathon in Tajikistan in the direction of Penjikent – Aini – Dushanbe, at a distance of 42 kilometers.

In Tajikistan, as the Central Asian part of the global RUN BLUE marathon, Mina Guli plans to run 11 marathons with a length of 458.2 km along the Amu Darya River and its tributaries in places with difficult geographical conditions, including Lake Sarez and the Fedchenko glacier.

The purpose of the marathons planned in Tajikistan is to inform the world community about the water problems of Tajikistan and Central Asia as a whole and the measures taken by governments to solve them in order to show the urgency of the water problems that the whole world is facing and the need for joint actions to eliminate it. RUN BLUE calls on the global community to join forces for the benefit of water by putting water in the first place.

It should be noted that in Tajikistan, Mina Guli will also take part in the International Marathon under the motto “Water for Sustainable Development”, which will be held on 4 of June 2022, on the eve of the  2nd High-Level International Conference on International Decade for Action “Water for. Sustainable Development”, 2018-2028. The results of the marathons in Tajikistan will be presented as part of the Second Dushanbe Conference on the Water Decade of Action, which will be held from 6 to 9 June 2022 in Dushanbe.

The global water marathon #RUN BLUE started on 22 of March this year on World Water Day and includes 200 marathons around the world and ends on 22 March 2023 on the eve of the UN 2023 Water Conference. 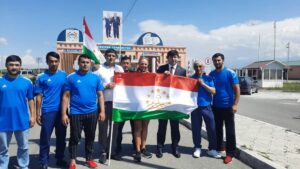 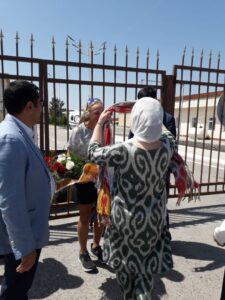