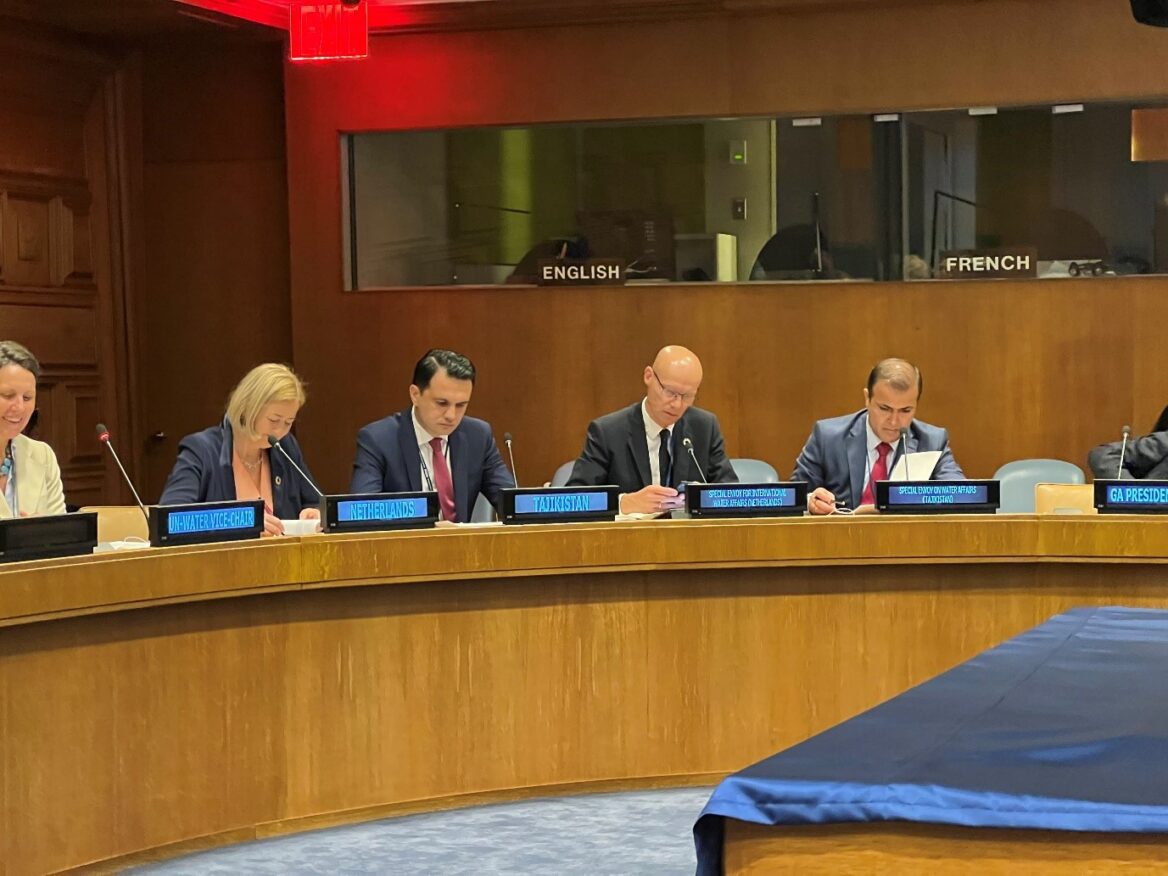 The session started with speeches by Under-Secretary-General for Economic and Social Affairs H.E. Mr. Liu Zhenmin, Chair of UN-Water, President of the International Fund for Agricultural Development (IFAD) H.E. Mr. Gilbert Houngbo, and President elected of the 77th session of the UN General Assembly H.E. Mr. Csaba Korosi. It was attended by over 110 participants representing the UN Member States and other stakeholders in online and offline formats.

The Special Envoy of the Kingdom of the Netherlands for Water Affairs briefly informed the participants about the preparations for the UN 2023 Water Conference and the preliminary considerations of the conference organizers regarding the themes of the interactive dialogs of this important UN event.

The session also presented the outcomes of other regional and international events within the framework of the preparatory process for the UN 2023 Water Conference – the Bonn Dialogue, the 9th World Water Forum, the 4th Asia-Pacific Water Summit, and the High-Level Symposium on Water in Portugal. 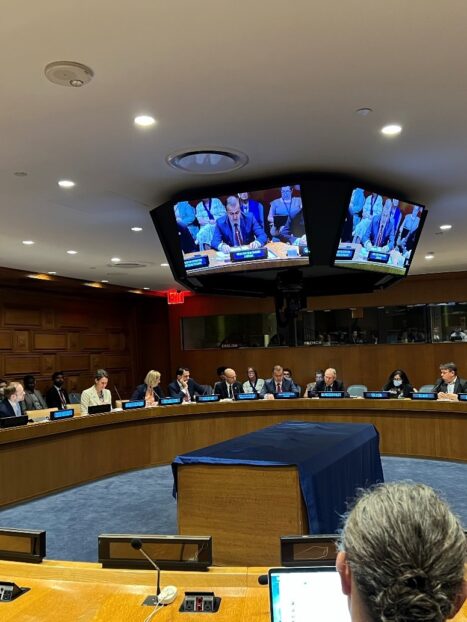 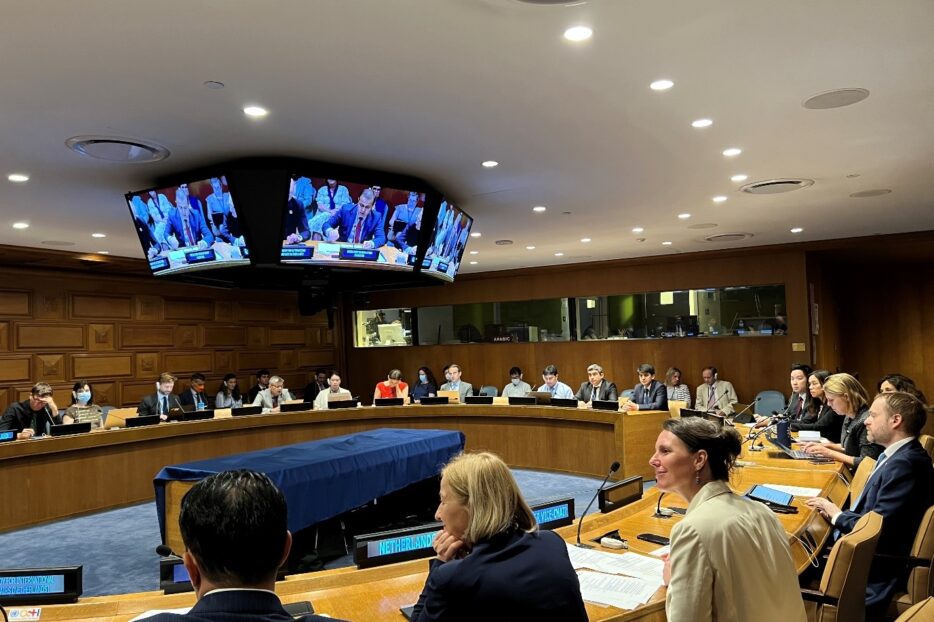