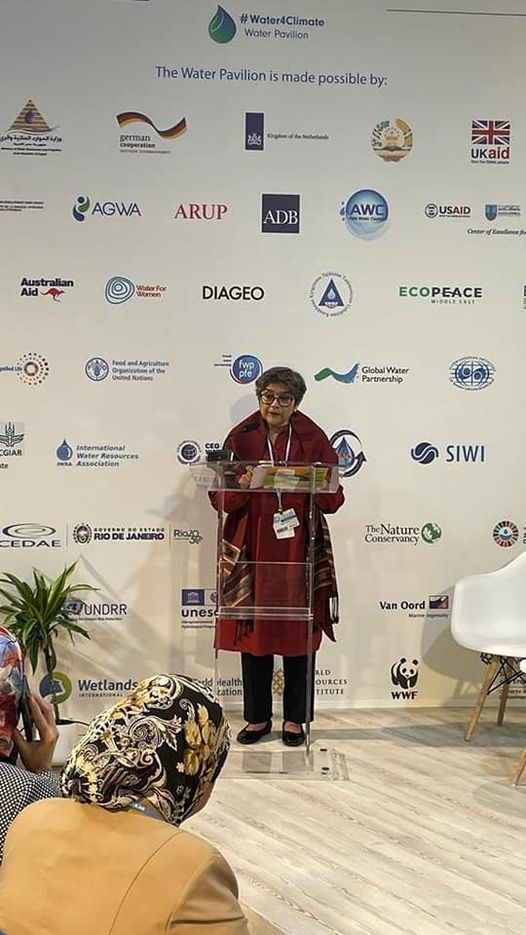 11.11.2022 All news
On 10 November the thematic day of the Water Pavilion was devoted to the reduction of the risks of natural disasters related to water.
At the opening ceremony of the theme day, H.E Mami Mizutori, Assistant Secretary-General and Special Representative of the Secretary-General for Disaster Risk Reduction in the United Nations Office for Disaster Risk Reduction delivered a welcoming speech.
The pavilion began its work with the “Managing Water Stress in the Face of Climate Change” session, organized by Tajikistan and other partners.
At the session’s opening, H.E Ms. Fatima Rabab, Under-Secretary-General and High Representative for the Least Developed Countries, Landlocked Developing Countries and Small Island Developing States addressed with a welcoming speech.
The participants of the session were unanimous in their opinion that droughts, mudflows and floods are among the most devastating effects of climate change and pose a significant and growing threat to global water security.
The meeting addressed the development of long-term solutions, taking into account the assessment of the latest scientific achievements and long-term trends to ensure climate resilience. The session also discussed the promotion of collective action to reduce the risk of water-related disasters, adapt to climate change and ensure sustainability in river basin management.
The Special Envoy of the President of the Republic of Tajikistan to the Coalition of Leaders for Water and Climate Mr. Sulton Rahimzoda attended the session and delivered a welcoming speech.
In his speech, he noted the vulnerability of Tajikistan to natural disasters related to water, which, due to the impact of climate change, tends to increase, and also emphasized the efforts made by the country’s government to reduce their risks.
He also noted that, given the importance of this issue, the issue of disaster risk reduction was approved as one of the five themes of interactive dialogues of the UN 2023 Water Conference. 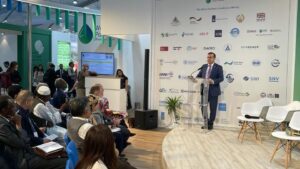 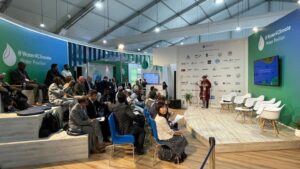 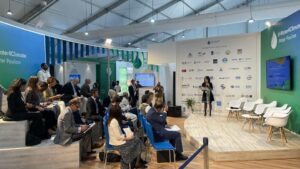 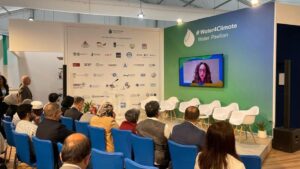