Meetings with heads of regional groups of UN Member States

The Special Envoy of the President of the Republic of Tajikistan on Water and Climate, Mr. Sulton Rahimzoda as part of his visit to New York to participate in the High-Level Political Forum of the UN Economic and Social Council (11-15 July 2022), on 12 July 2022 had meetings with Mr. Munir Akram, Chairman of the Group of 77 and China (the largest intergovernmental organization of developing countries operating within the framework of the UN and its bodies), Ms. Ilana Victoria Said, Chairman of the Group of Asian and Pacific countries, Mr. Kenzo Hiroki Coordinator of the High-level Experts and Leaders Panel on Water and Disasters, and  Mr. Anil Mishra, Chief of Hydrological Systems and Water Scarcity Section, Water Sciences Division UNESCO.

During the meetings, Mr. Sulton Rahimzoda emphasized the important contribution of the global water initiatives of the President of the Republic of Tajikistan to addressing water and ecological issues and achieving the SDGs at the global level, and also provided an overview of the outcomes of the 2nd Dushanbe Conference (6-9 June 2022). He also emphasized the importance of the upcoming UN 2023 Water Conference, which will be held in March 2023 in New York, co-chaired by Tajikistan and the Netherlands, in accelerating progress towards achieving SDG6 and other internationally agreed water goals and targets.

The parties discussed the priorities of the member countries of the Group of 77 and China, countries of the Asian and Pacific region in the Global Water Agenda, their vision regarding the topics of interactive dialogues of the UN 2023 Water Conference, and their possible contribution to the preparation and holding of this Conference.

During the meetings, the importance of the initiative of the Founder of Peace and National Unity – the Leader of the Nation, the President of the Republic of Tajikistan Emomali Rahmon regarding the announcement of 2025 as the “International Year of Glacier Preservation”, on which Tajikistan plans to submit a draft resolution to the next session of the UN General Assembly, was especially noted. The parties expressed their support for this initiative.

At the meeting with Mr. Kenzo Hiroki, the further promotion of water-related natural disasters at the global water Agenda, including within the framework of the UN 2023 Water Conference and the Mid-Term Review of the implementation of the Sendai Framework for Disaster Risk Reduction was also discussed. 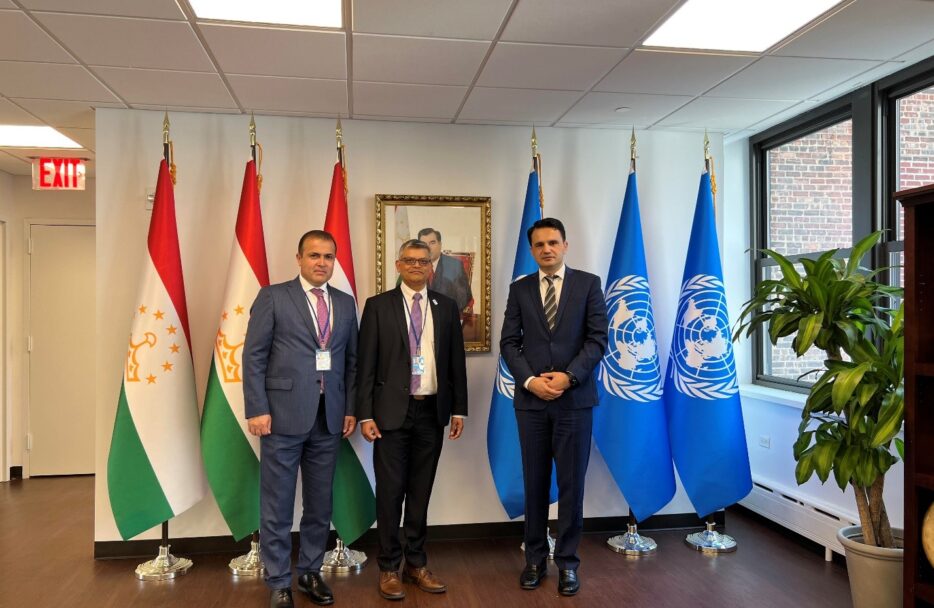 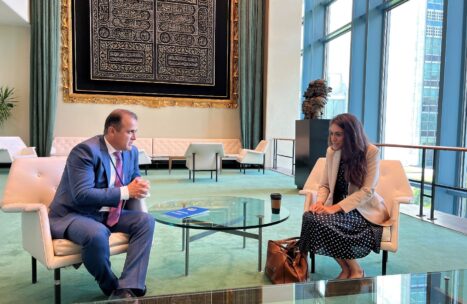 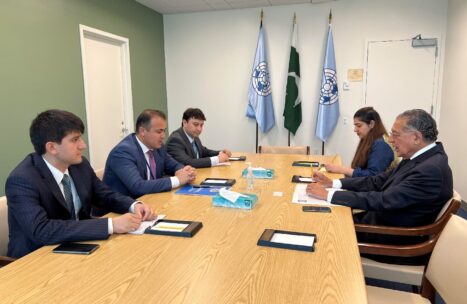