Meeting with the Ambassador of Finland for Climate Change 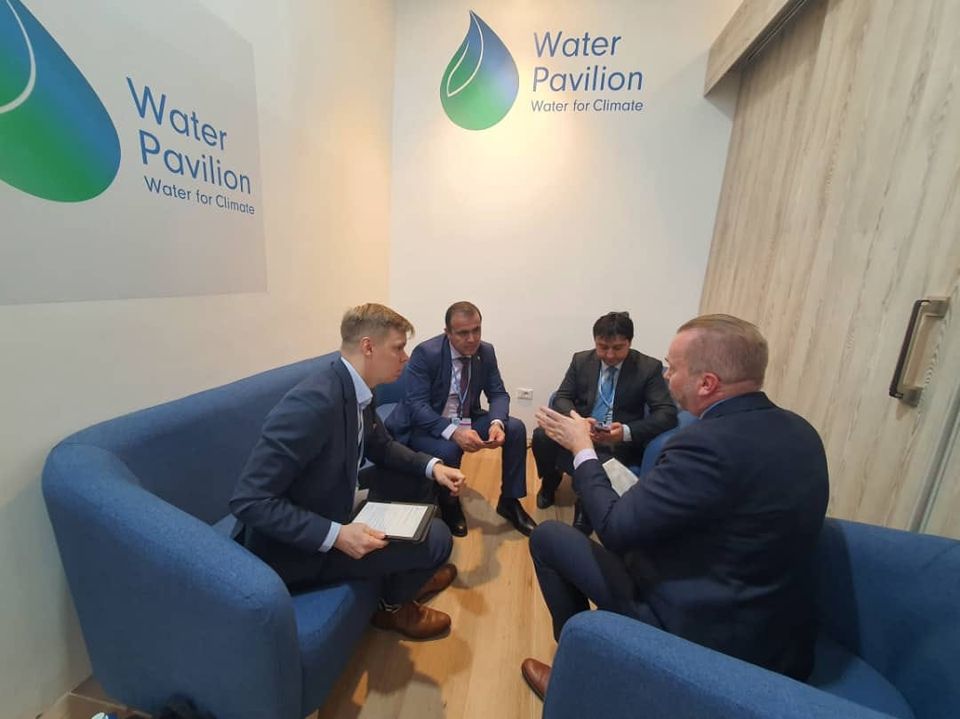 14.11.2022 All news
On 12 November 2022 on the sidelines of the COP27 in Sharm el-Sheikh, the Arab Republic of Egypt, a meeting was held between Mr. Sulton Rahimzoda the Special Envoy of the President of the Republic of Tajikistan to the Water and Climate Coalition Leaders, and Mr. Jan Wahlberg the Ambassador of Finland for Climate Change.
During the meeting, Sulton Rahimzoda noted the importance of the UN 2023 Water Conference and in particular, he informed about the results of the recent preparatory meeting of the President of the 77th session of the UN General Assembly, within which the 5 themes Interactive Dialogues of the Conference were finalized. He also noted the importance of the Conference’s Water Action Agenda, which is a set of voluntary commitments to which stakeholders of various levels can join, ranging from individuals to large companies, financial institutions, and UN member states.
Mr. Jan Wahlberg expressed Finland’s high interest in the UN 2023 Water Conference. He noted that Finland was considering submitting an application to co-chair one of the Conference’s Interactive Dialogues. 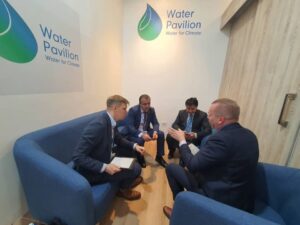 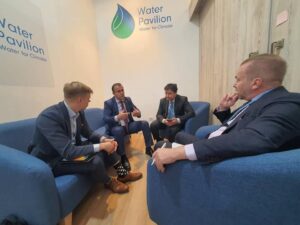