High-Level Session: From the Pamir Glaciers to the Nile Delta. Climate action from Source to Sea 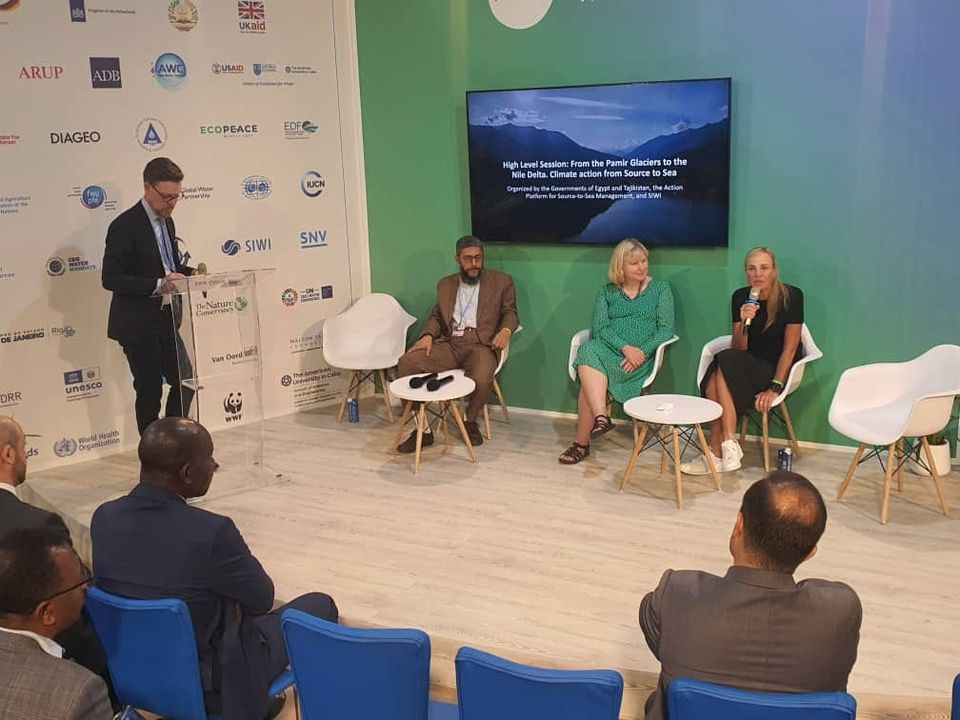 17.11.2022 All news
On 15 November 2022, in Sharm el-Sheikh, Egypt, within the framework of the 27th Conference of the Parties to the United Nations Framework Convention on Climate Change (COP27), the High-Level Session “From the Pamir Glaciers to the Nile Delta: Climate Change from Source to Sea” was held. The session was organized by Tajikistan, Egypt, the Platform for Action on Source to Sea Management, and the Stockholm International Water Institute (SIWI).
The Republic of Tajikistan was represented at this event by Mr. Sulton Rahimzoda, Special Envoy of the President of the Republic of Tajikistan to the Water and Climate Coalition Leaders.
The session discussed the possibility of a holistic approach “From the source to the sea” to develop new mechanisms for cooperation and interaction to help mitigate the negative effects of climate change and the water crisis and adapt to them through cross-sectoral actions and solutions based on natural conditions.
S. Rahimzoda in his opening speech noted the importance of the issue for Tajikistan, whose glaciers are rapidly melting due to the impact of climate change. Meanwhile, the demand for water increases from year to year due to population growth and economic development, which can lead to very negative consequences. The melting of glaciers and, in general, climate change is also causing an increase in the intensity of natural phenomena such as mudflows, floods, landslides, droughts, etc., which cause great damage to the country’s economy and thus undermine the country’s efforts to achieve sustainable development.
It was also said that the glaciers of Tajikistan are a source of water not only for Tajikistan but for all countries of the Aral Sea basin. About 60% of the basin’s water resources are formed on the territory of Tajikistan, and the country uses only 10-11% of this volume. Thus, the melting of glaciers in Tajikistan will have a negative impact on other Central Asian countries as well.
Based on this, Mr. Sulton Rahimzoda emphasized the need to improve existing tools and develop new cooperation mechanisms, strengthening dialogue, mutual understanding and responsible partnership, promoting new initiatives and actions at the national, regional and international levels, in order to combat climate change and protect glaciers from intensive melting and disappearing.
In this context, he emphasized the importance of the new initiative of the President of the Republic of Tajikistan, the President of IFAS, a member of the Water and Climate Coalition Leaders, H.E. Emomali Rahmon, to declare 2025 the International Year for the Preservation of Glaciers, which could mobilize the efforts of the international community to preserve glaciers. 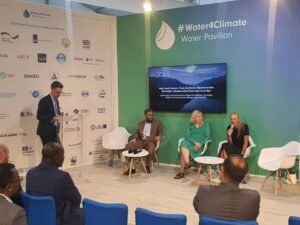 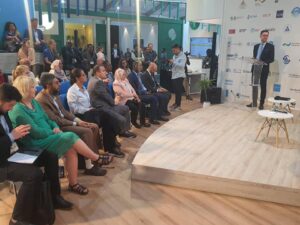 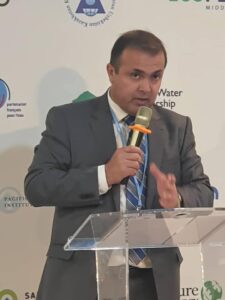 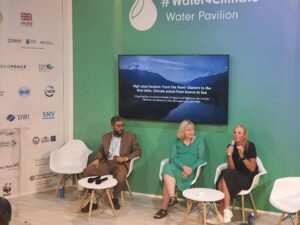 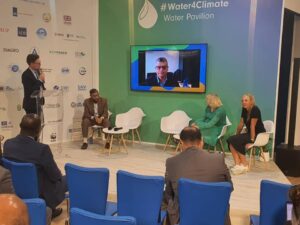 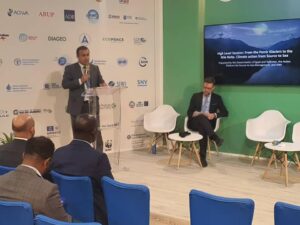