Glacier preservation- a global challenge. Another global initiative of the President of the Republic of Tajikistan was supported 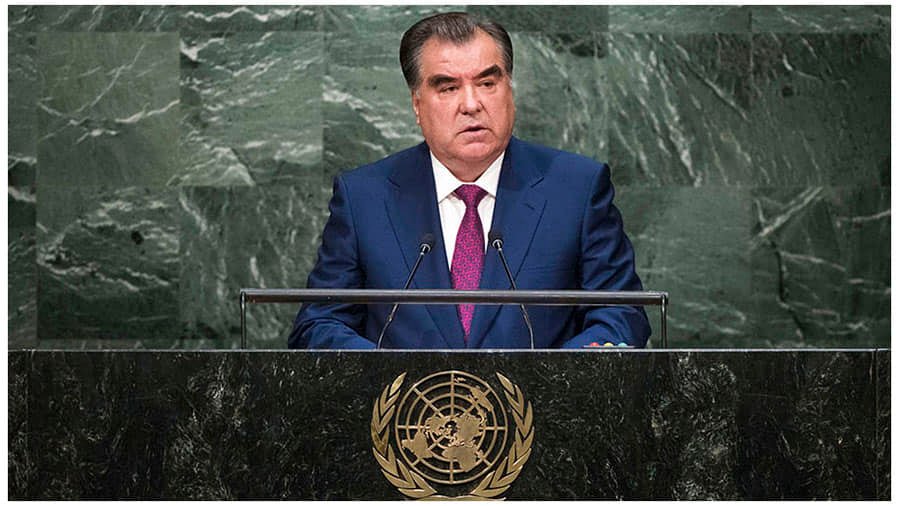 15.12.2022 All news
On 14 December 2022, the UN General Assembly unanimously supported another global initiative of the President of the Republic of Tajikistan, H.E. Emomali Rahmon, and adopted a resolution declaring 2025 as the International Year of Glaciers Preservation.
This initiative was proposed by the Founder of Peace and Unity, Leader of the Nation, President of the Republic of Tajikistan Emomali Rahmon on 3 March 2021 at the first High-Level Panel of the Water and Climate Coalition Leaders Meeting.
It came from understanding the importance of this issue for the future of mankind since it is glaciers that are the main source of fresh water on earth. However, under the influence of climate change, these vital resources are rapidly melting, endangering the future of our planet.
In this regard, the initiative to declare 2025 as the International Year of Glaciers Preservation is very relevant and timely to draw the attention of the world community, especially political leaders and policymakers, to work together to identify and maintain strategies to minimize the impact of climate change on glaciers, coupled with increased capacity and the ability to better explore and control, understand and predict change as an essential condition for adaptation.
The resolution declaring 2025 as the International Year of Glaciers Preservation also includes a number of other measures that are aimed at the successful implementation of this initiative.
Including:
– Declaration of March 21 as the International Day of Glaciers’ Preservation;
– Establishment of a UN Trust Fund in support of activities for glaciers’ preservation;
– In 2025, convening the International Conference on Glacier’s Preservation in Dushanbe.
The main goal of this initiative is to further increase the awareness of the world community about the accelerated and irreversible reduction in the world’s ice reserves and its consequences, and the need to consolidate the efforts of all stakeholders to preserve them.
It is expected that this will give an additional impetus to global efforts to limit and, if possible, prevent global warming through various measures and actions to protect glaciers from intense melting and disappearance. 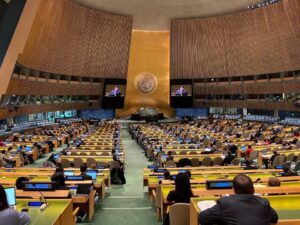 Discussion of preparations for the UN 2023 Water Conference at the 37th meeting of the UN-Water mechanism
Meeting with the UN Under-Secretary-General and Associate Administrator of UNDP
Contact us:
Phone: +992 (37) 227-68-43
E-mail: secretariat@dushanbewaterprocess.org