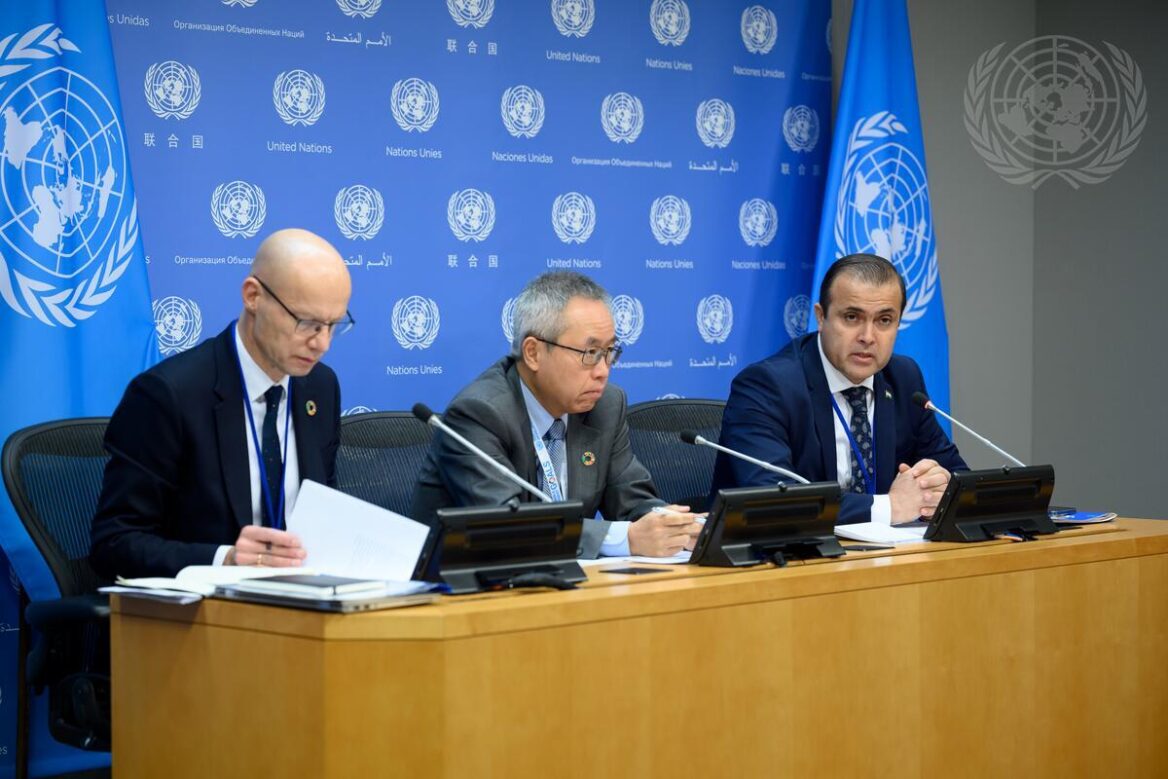 18.01.2023 All news
On 13 January 2023, the first Press Conference was held dedicated to the UN Conference on the Midterm Comprehensive Review of the Implementation of the Objectives of the International Decade for Action, ‘Water for Sustainable Development’, 2018-2028, which will be held on 22-24 March 2023 in New York under the co-chairmanship of the Republic of Tajikistan and the Kingdom of the Netherlands.
Mr. Li Junhua, UNDESA Under-Secretary-General, Secretary-General of the UN 2023 Water Conference, Mr. Sulton Rahimzoda, Special Envoy of the President of the Republic of Tajikistan to the Water and Climate Coalition Leaders, and Mr. Henk Ovink – Special Envoy of the Kingdom of the Netherlands for Water.
Mr. Li Junhua provided comprehensive information to media representatives on the preparations for the UN 2023 Water Conference, including the goals, objectives, principles, and content of the Conference, and noted its importance in uniting the efforts of the world community to solve global water problems.
It was noted that this Conference will be a historic event, not only in terms of the time dimension, as it is the second UN Water Conference after almost 50 years, but also in terms of its impact on global water processes and its focus on taking concrete actions.
“One of the outcomes of the Conference will be the Water Action Agenda, which will contain innovative and results-oriented voluntary commitments by UN Member States, international organizations, financial institutions and other stakeholders, which should become a turning point in achieving global goals and objectives for water,” mentioned Mr. Sulton Rahimzoda.
Mr. Henk Ovink drew the attention of media representatives to climate change issues and noted that this issue was also not ignored at the conference and the third topic of interactive dialogues of the Conference entitled ” Water for Climate, Resilience and Environment” is devoted to climate change issues.
The organizers also emphasized the importance of consolidating the efforts of the world community around this historic conference in order to make it a watershed moment.
The conference is expected to be attended by UN Heads of states, government representatives, ministers, as well as a wide range of stakeholders from various sectors, including civil society, academia, youth, women, and the private sector. 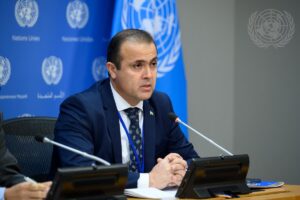 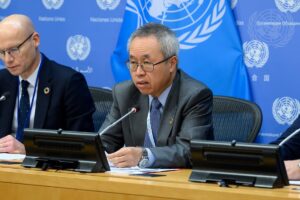