On 12 July 2022, in New York City, USA, Mr. Sulton Rahimzoda – Special Envoy of the President of the Republic of Tajikistan for Water and Climate and Mr. Henk Ovink – Special Envoy of the Kingdom of the Netherlands for Water Resources met with representatives of the Administration of the New York City and discussed issues of the preparation and holding of the UN 2023 Water Conference, which will be held in March 2023 in New York under the co-chairmanship of the Republic of Tajikistan and the Kingdom of the Netherlands.

During the meeting, Mr. Sulton Rahimzoda and Mr. Henk Ovink presented an overview of the goals and objectives, program, expected results of the Conference, as well as cultural events planned within the framework of the Conference.

The parties discussed and exchanged views on the opportunities within the framework of the Conference to hold the Water Marathon in New York, organize an exhibition and concert programs dedicated to the International Water Decade, and attract interested parties to participate in these events. 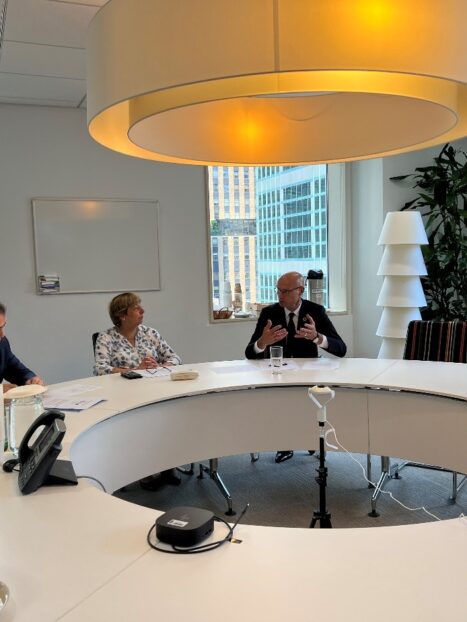 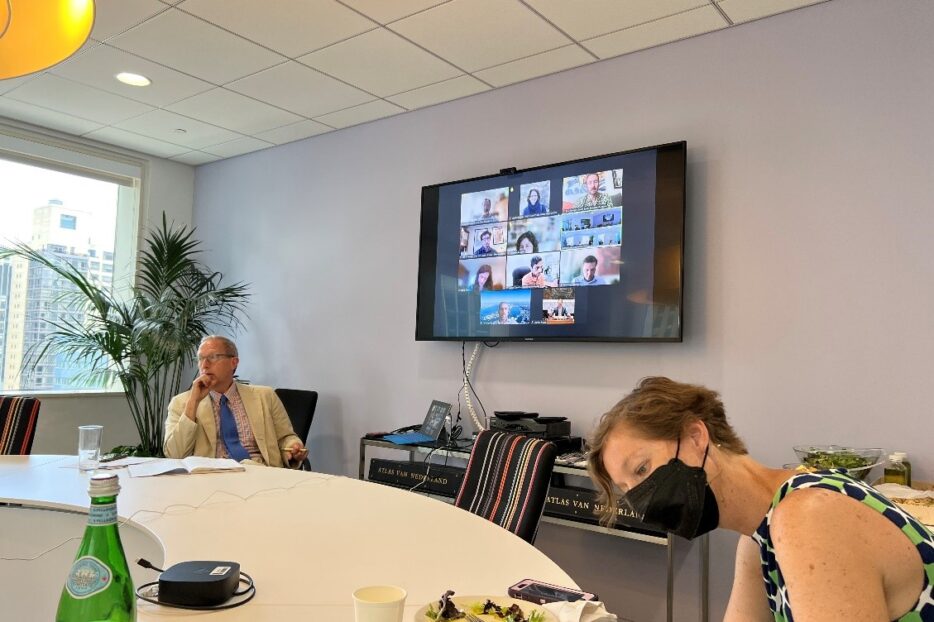