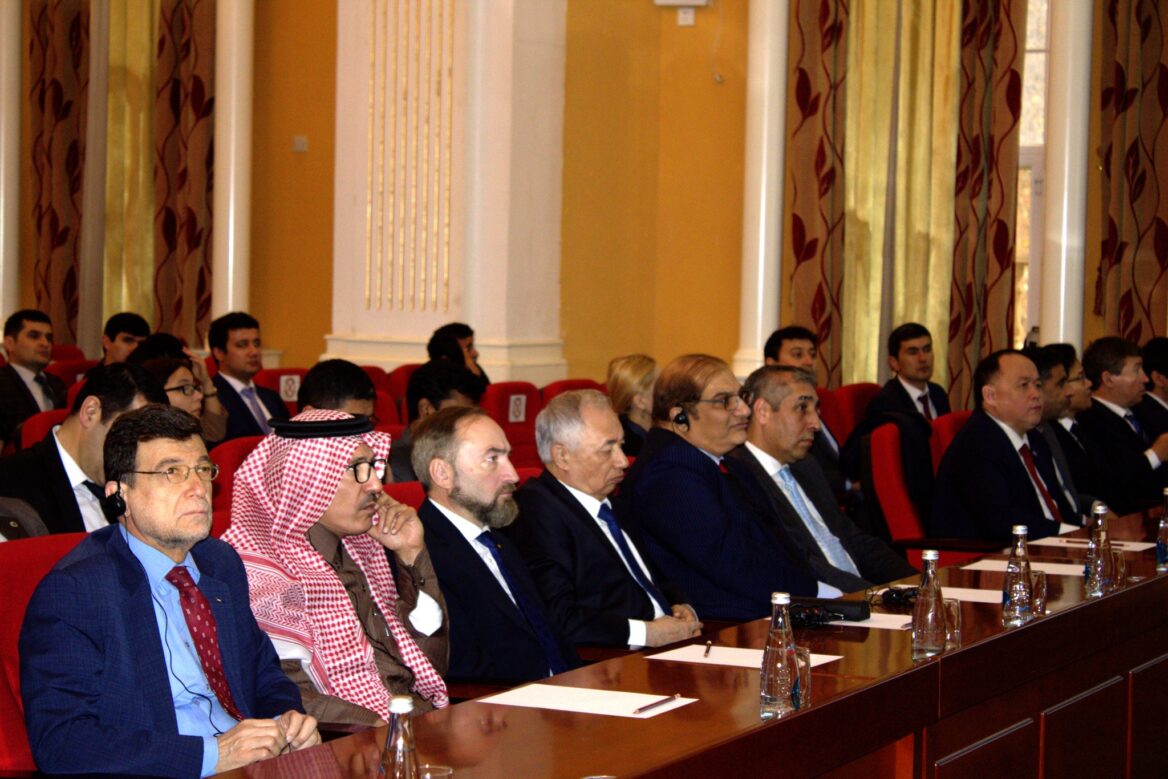 02.12.2022 All news
On 2 December 2022, a briefing was held at the Ministry of Foreign Affairs with the participation of heads of diplomatic missions, international organizations, international financial institutions, and the press on the United Nations Conference on the Midterm Comprehensive Review of the Implementation of the Goals of the International Decade for Action “Water for Sustainable Development”, 2018-2028 which will be held on 22-24 March in New York under the co-chairmanship of the Republic of Tajikistan and the Kingdom of the Netherlands.
Special Envoy of the President of the Republic of Tajikistan to the Water and Climate Coalition Leaders, Chairman of the Executive Committee of IFAS Mr. Sulton Rahimzoda presented comprehensive information on the preparations for this Conference.
During the briefing, Mr. Rahimzoda noted the importance of the UN 2023 Water Conference for the world community, which is the second UN Water Conference after almost 50 years. It was noted that this Conference will be a historic event, not only in terms of the time frame but also in terms of its impact on global water processes and its focus on concrete action. The conference will be a watershed moment for the world in accelerating the achievement of the internationally agreed water goals and targets, including those contained in the 2030 Agenda for Sustainable Development.
Mr. Rahimzoda also provided information on the goals and objectives, principles, and content of the Conference, it was noted that the Conference will consist of 6 plenary sessions, 5 interactive dialogues, special and parallel, as well as cultural events. The five themes of the interactive dialogues of the Conference were approved by the President of the UN General Assembly as part of the preparatory meeting, which took place on 25 October 2022 in New York. It was noted that invitations were sent to UN Member States to co-chair interactive dialogues at the conference. In accordance with the selection criteria for co-chairs of the Interactive Dialogues, each interactive dialogue can have two co-chairs representing a developed and a developing country, considering the regional balance.
One of the outcomes of the Conference will be the Water Action Agenda, which will contain innovative and results-oriented voluntary commitments by UN Member States, international organizations, financial institutions, and other stakeholders that should become a watershed moment in achieving global water goals and targets.
Mr. Rahimzoda also noted that on behalf of the UN Secretary-General and the UN Under-Secretary-General for Economic and Social Affairs, invitation letters were sent to the Heads of Governments and UN member states, international organizations, financial institutions and other interested parties to participate in the Conference.
At the end of the briefing, Mr. Sulton Rahimzoda called on the heads of diplomatic missions of the UN Member States to ensure participation at the level of Heads of States and Governments at the UN 2023 Water Conference which will become a historic event in the world, and attend the Conference with voluntary commitments, for to make the conference resultative. He also called on developed countries to assist developing and less developed countries in ensuring their participation in the Conference and the implementation of voluntary commitments. He also noted the importance of building coalitions from developed countries, international financial institutions, and other donors around the commitments of the Water Action Agenda of the Conference, the implementation of which will be a watershed moment in the world in achieving global water goals. 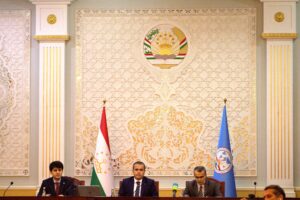 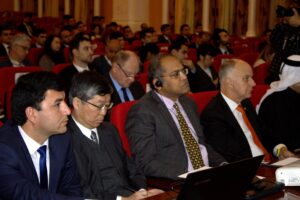 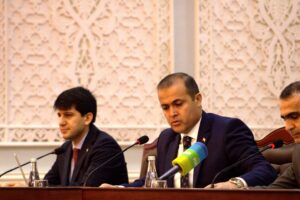 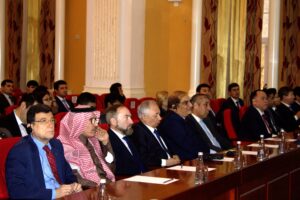