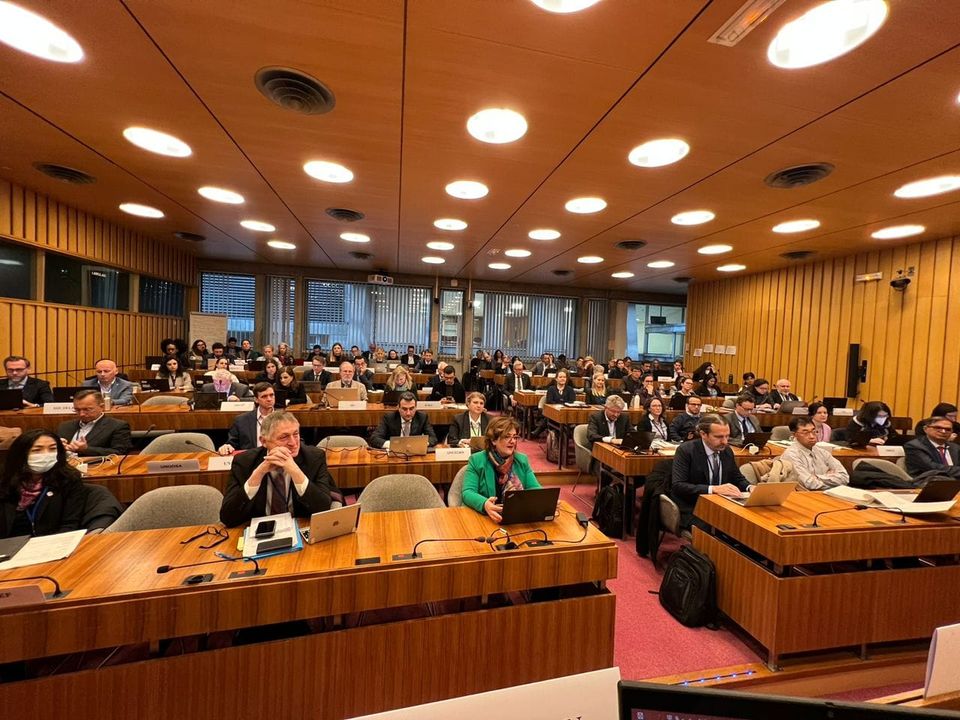 09.12.2022 All news
On 6 December 2022, within the framework of the 37th meeting of the UN-Water mechanism in Paris, France, the preparations for the UN 2023 Water Conference, which will be held from 22 to 24 March in New York under the co-chairmanship of the Republic of Tajikistan and the Kingdom of the Netherlands were discussed.
Mr. Sulton Rahimzoda, Special Envoy of the President of the Republic of Tajikistan to the Water and Climate Coalition Leaders, and Mr. Henk Ovink, Special Envoy of the Kingdom of the Netherlands for International Water Affairs, made a presentation and provided comprehensive information on the preparations for this Conference.
During the meeting, the importance of the UN 2023 Water Conference for the world community was noted, which will become a historic event not only in terms of the time dimension, since this is the second UN Conference in the last 50 years dedicated to water resources, but also in terms of its impact on global water processes and its focus on action.
Special emphasis was placed on the Water Action Agenda of the Conference, which will contain innovative and results-oriented voluntary commitments by UN Member States, international organizations, financial institutions, and other stakeholders, which should become crucial in achieving global water goals and targets, including those contained in the 2030 Agenda for Sustainable Development.
Special envoys of Tajikistan and the Kingdom of the Netherlands called on the international community to participate in the Conference at the level of Heads of states and governments, international organizations, financial institutions, and attend the Conference with voluntary commitments in order to make the conference productive. They also called on developed states to help the developing and less developed countries to ensure their participation in the Conference and the implementation of voluntary commitments, including through the creation of coalitions from developed countries, international financial institutions, and other donors in the implementation of voluntary commitments. 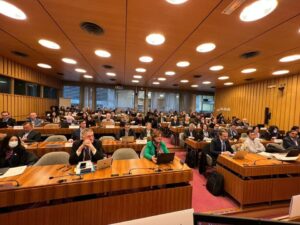 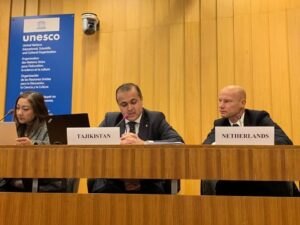 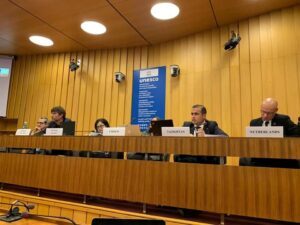 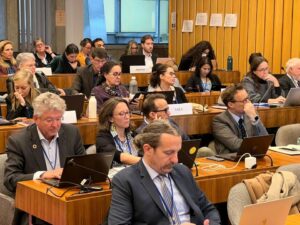 Briefing dedicated to the UN 2023 Water Conference
Glacier preservation- a global challenge. Another global initiative of the President of the Republic of Tajikistan was supported
Latest News