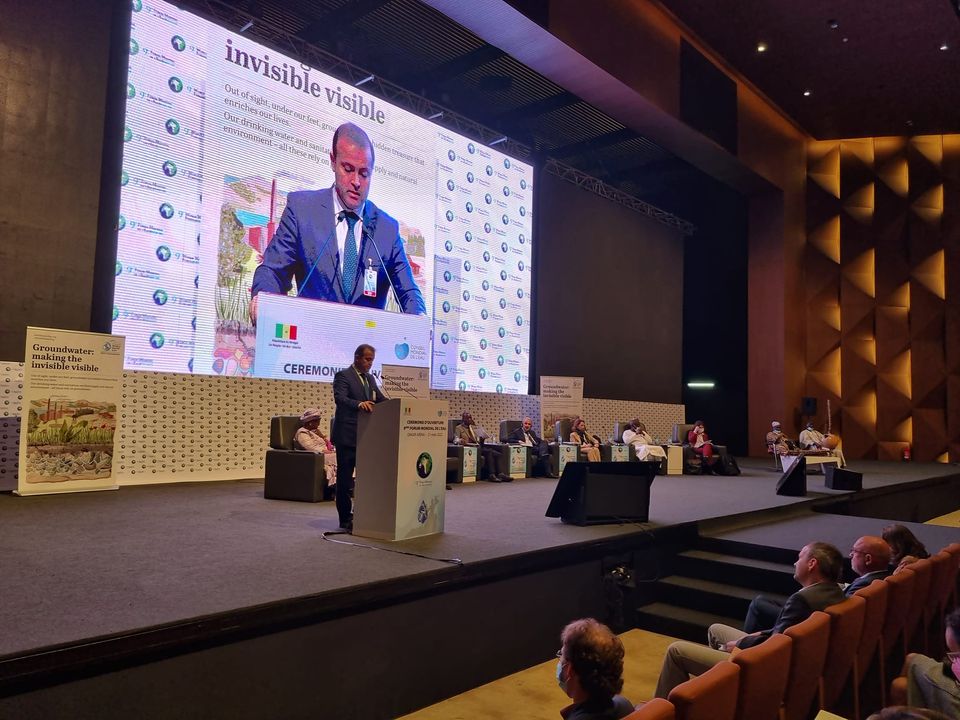 22.03.2022 All news
On 22 of March 2022, in Dakar, within the framework of the 9th World Water Forum, the World Water Day celebration ceremony entitled “Groundwater: Making the Invisible Visible” was held, organized by the United Nations Educational, Scientific and Cultural Organization (UNESCO) together with partners.
At the ceremony, the Chairman of the Executive Committee of IFAS, Co-Chairman of the Dushanbe Water Process, Mr. Sulton Rahimzoda delivered a congratulatory speech. He noted the importance of water resources for achieving sustainable development, as well as the efforts of Tajikistan in promoting water issues on the regional and global agenda.
The event was also attended by the Vice President of the Gambia, the Minister of Water and Sanitation of Senegal, the Chairman of UN-Water, and the President of the International Agriculture Fund, the Vice President of the World Water Council and other interested persons.
The participants of the ceremony were invited to the second Dushanbe conference, which will be held on 6-9 June 2022 in Dushanbe, as well as to join forces with Tajikistan and the Netherlands in the preparation and successful holding of the UN Water Conference in 2023. 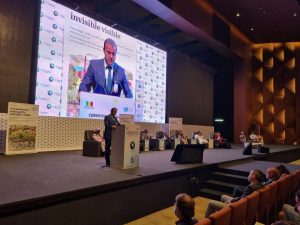 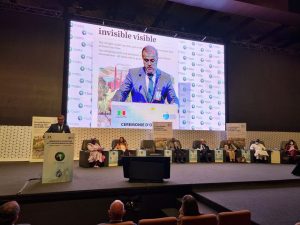 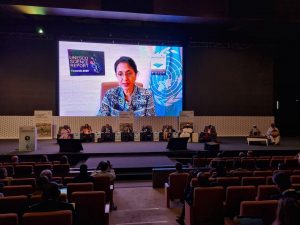 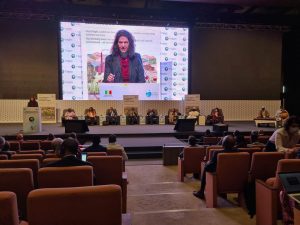