Briefing on the UN 2023 Water Conference in New York, USA 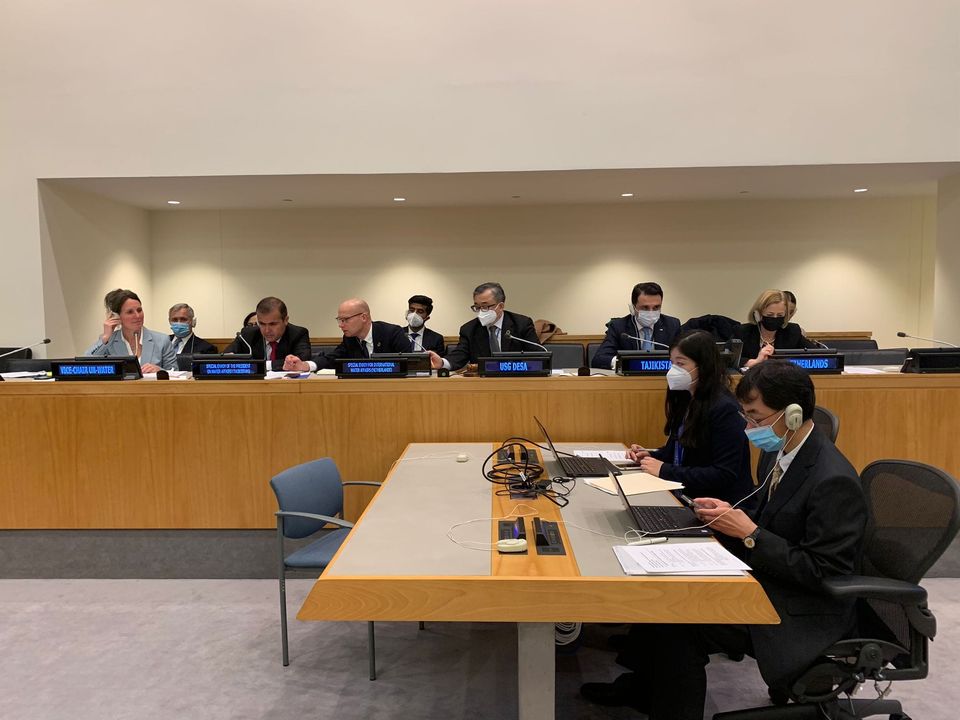 On 12 April 2022, a briefing was held in New York, dedicated to the UN Conference on the Midterm Comprehensive Review of the International Decade for Action “Water for Sustainable Development”, 2018-2028, which will be held on 22-24 March 2023 in New York.

The event was organized by the Permanent Missions of the Republic of Tajikistan and the Kingdom of the Netherlands to the UN together with the UN Department of Social and Economic Affairs and the UN mechanism – Water Resources in order to implement the goals and objectives of the International Decade for Action “Water for Sustainable Development”, 2018-2028.

It is important to mention that the Republic of Tajikistan and the Kingdom of the Netherlands are co-chairs of this Conference, and UNDESA and UN-Water act as the Conference Secretariat.

As part of the event, the Special Envoy of the President of the Republic of Tajikistan to the High-Level Panel on Water and Climate, Mr. Sulton Rahimzoda together with the Special Envoy of the Kingdom of the Netherlands for Water Resources, Mr. Henk Ovink, provided information on the preparation process for the UN 2023 Water Conference, its goals and objectives, next steps and expected results. It was noted that both the preparatory process and the Conference itself would aim to draw attention to water commitments, including the adoption of concrete actions that would help advance successful solutions.

The event was attended by the UN Under-Secretary-General for Economic and Social Affairs, Mr. Liu Zhenmin, as the Secretary-General of the UN 2023 Water Conference as well as the Chair of UN-Water, Gilbert F. Houngbo. 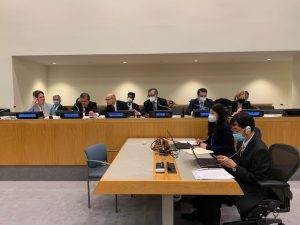 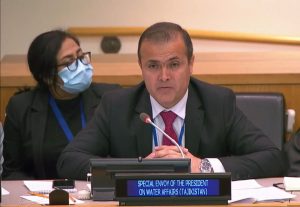 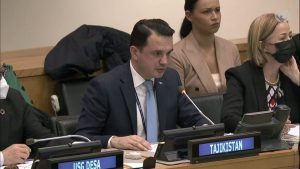 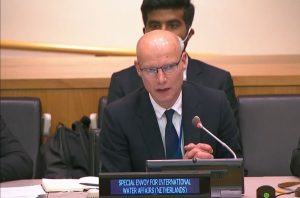 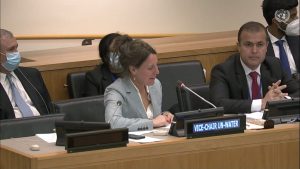