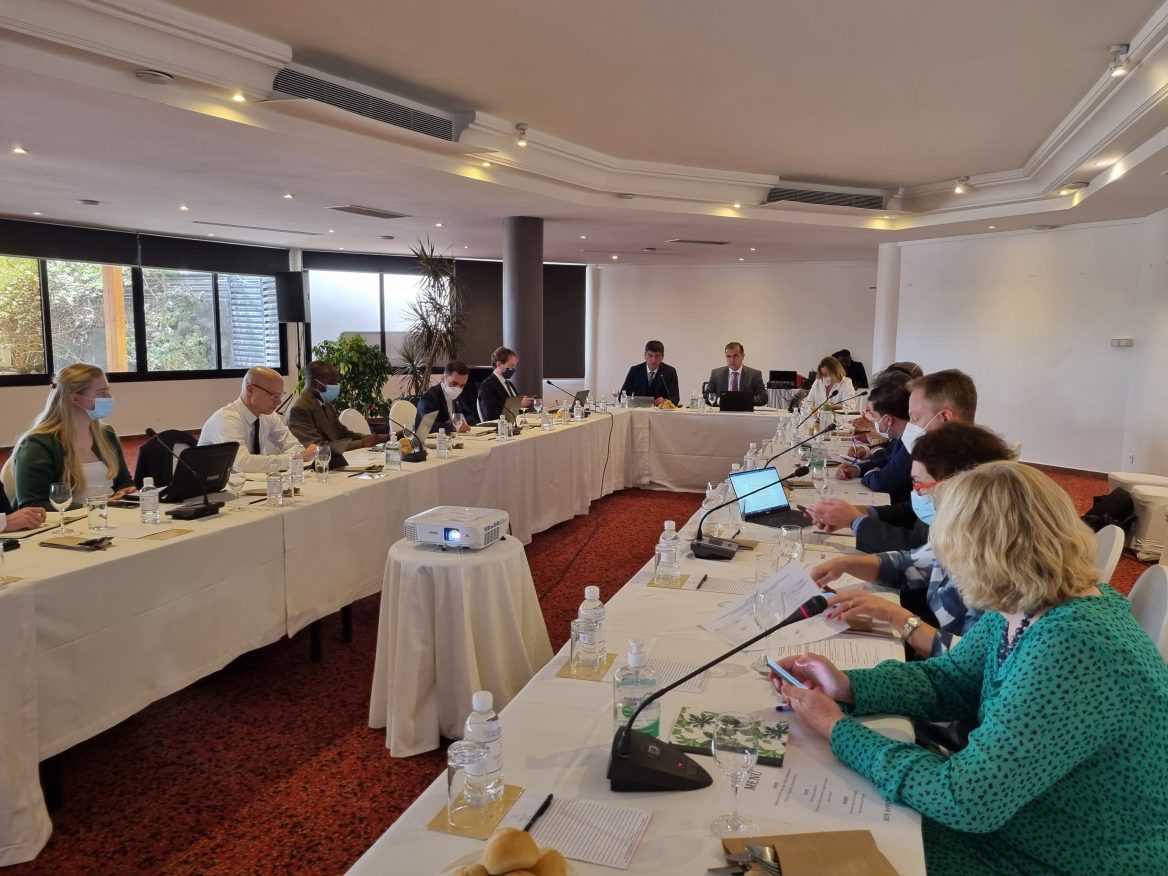 On 20 of March 2022 in Dakar, Senegal, on the eve of the 9th World Water Forum, the 6th meeting of the International Advisory Committee of the Dushanbe Water Process was held to promote the implementation of the International Decade for Action “Water for Sustainable Development”, 2018-2028. and the holding of the Second International Conference on this Decade titled “Catalyzing water action and partnership at the local, national, regional and global levels”, which will be held on 6-9 of June, 2022 in Dushanbe.

The meeting was also attended by the Deputy Minister of Foreign Affairs of the Republic of Tajikistan, Mr. Sheralizoda Sh., members of the International Advisory Committee and other interested parties.

During the meeting, further steps were discussed for the preparation and holding of the Second Dushanbe International Conference on Water Decade, including requests from stakeholders regarding the co-organization of thematic, interactive panels and forums of the upcoming event, detailing the programs of these sessions, as well as ideas and a draft structure of the final conference document. The participants exchanged views on the approach and content of the final document of the conference, which should be developed and submitted for consideration and discussion by mid-April this year.

The meeting participants were also provided with information on the preparatory process for holding the UN Conference on the Midterm Review of the International Decade for Action “Water for Sustainable Development”, 2018-2028, which will be held on March 22-24, 2023 in New York City under the chairmanship of Tajikistan and the Netherlands. 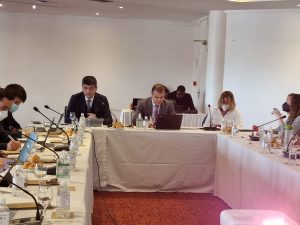 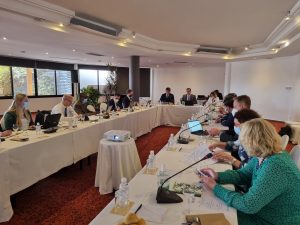 Presentation of the Second Dushanbe Water Decade Conference and the UN Water Conference 2023 at the 77th meeting of the World Water Council Governing Board
9th World Water Forum
Contact us:
Phone: +992 (37) 227-68-43
E-mail: secretariat@dushanbewaterprocess.org